The grandeur of the city of love represented through its interior design.

Paris – The city of lights – is one of the most sought-after and visited tourist destinations in the world. The fame that a city like Paris has is clearly immeasurable. No matter which part of the world a person is from, there is almost no reason why they would not have heard of Paris or know about the grandeur and cultural aspects of this city. In plots of famous movies from ‘Midnight in Paris’ to ‘Ratatouille’, the essence and impact of this city are undeniable. Paris, which is also France’s most populous city, has been one of Europe’s most prominent centre for commerce, finance, fashion, science, and art for centuries.

Last year, Paris was amongst the top 10 most expensive cities in the world. But, people who visit such cities are often ones with a lot of wealth. In fact, a lot of the tourists are looking for a luxurious and relaxing stay in this city.

Tourists and travellers aspire to make the most out of their vacations and to that end, this duplex leaves no stone unturned. Being one of the most in-demand villa interior design companies in Dubai, MyPickOne was assigned the project of constructing a duplex. The team had to make sure that their designs were in tune with the external beauty and extravagance the city offers. Thus, the task at hand was to recreate the premium, lush and romantic touch of the city inside this duplex residence. The residents can get the exact experience that they came to France for. With a wealth of prior experience in Dubai villa interior design, the team set to work. 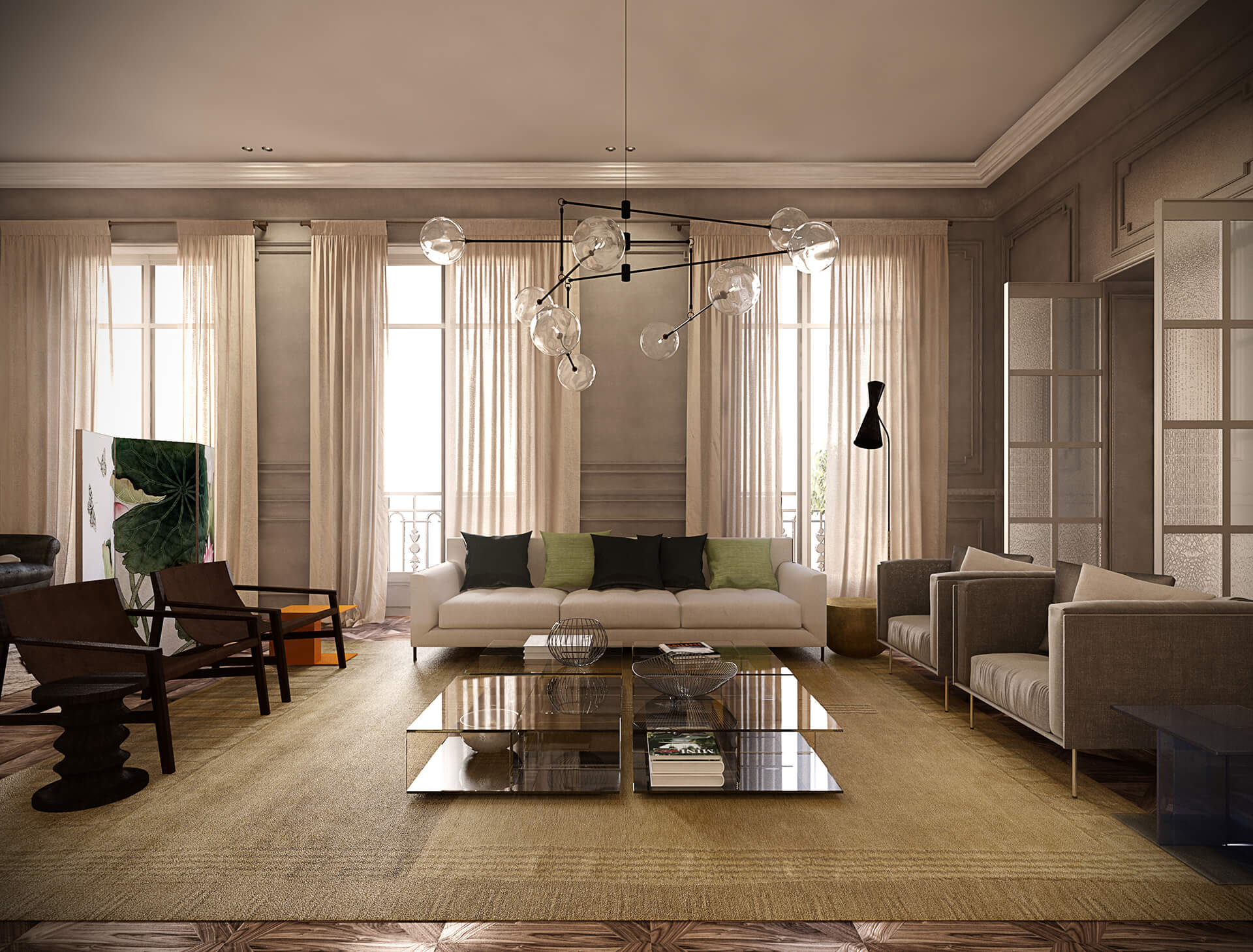 What the team accomplished is an extraordinary tapestry of the lush interior that gives the residents their money’s worth during their stay in Paris. The residents should feel relaxed and completely at home at the end of the day.

It’s that essential quality that makes potential residents or tourists fall in love with the Duplex and subsequently, their stay in Paris prolongs due to the feel it exudes. A smartly designed interior really goes a long way and there is no better example than MyPickOne’s duplex interior that succeeds in being both, simple yet elegant, thanks to MyPickOne’s prior experience with villa interior design in Dubai. 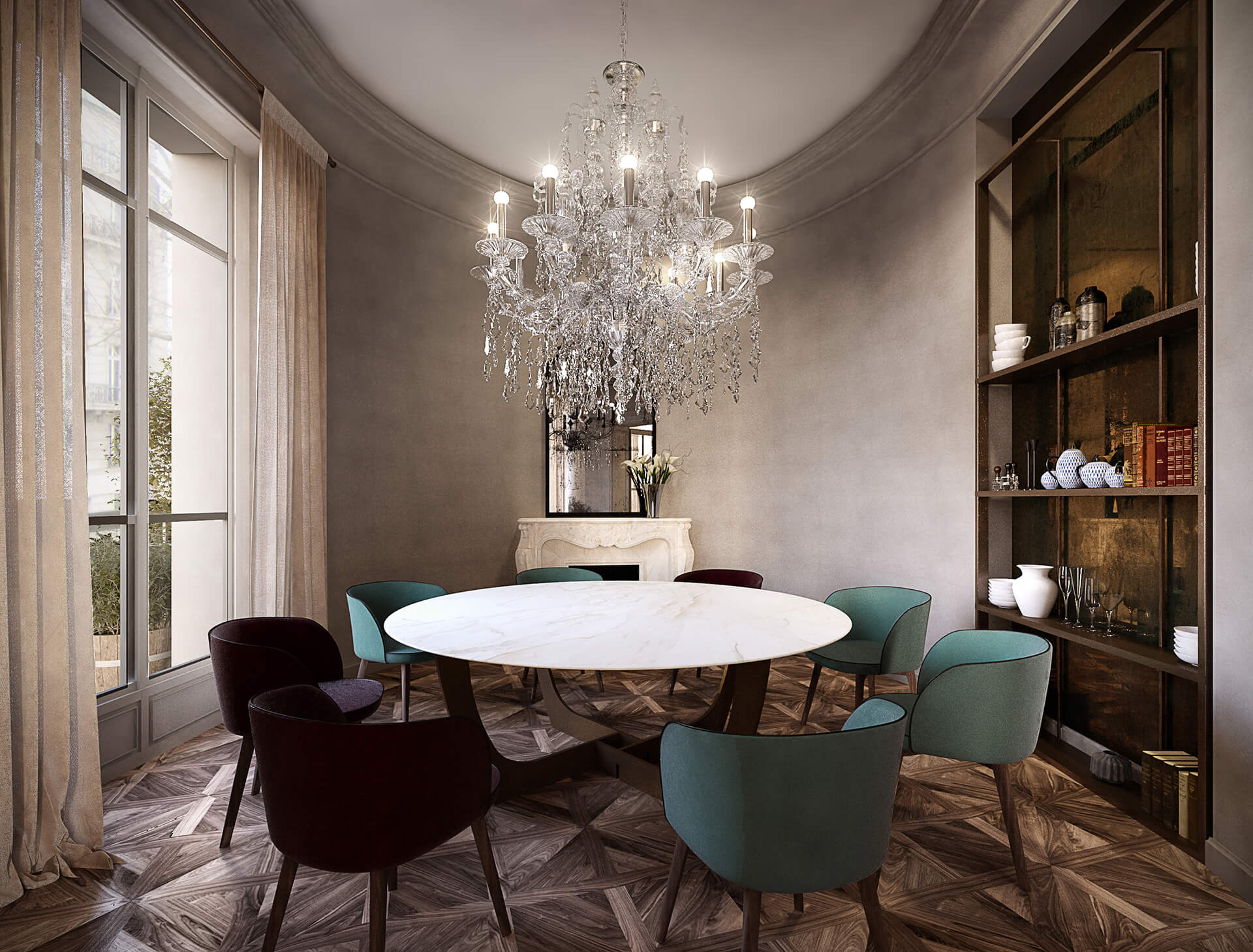 Interior décor that leaves you mesmerized

There has been careful consideration regarding the colours and themes of the curtains, the furniture, the lighting and all the accessories that make up a lavish interior. MyPickOne has decorated the interior furniture with shades of gold and brown with occasional items that are a soft white or rich turquoise in colour. This perfectly complements the majesty and elegance of the spaces that they’re placed in. At no point, the visitors forget that they are in Paris.

Certain parts of the duplex are identical to the ones found in villas, courtesy of our experience in luxury villa interior design Dubai. The feel of the setting inside the lounge is spacious and also very stylish. The chandeliers in the lounge and the dining room are unique and meant to be characteristic of the art and creativity that make Paris – the cultural hub of Europe. The complex wooden pattern of the floor is another admirable feature of this place which represents the artistic feel which one is to expect. 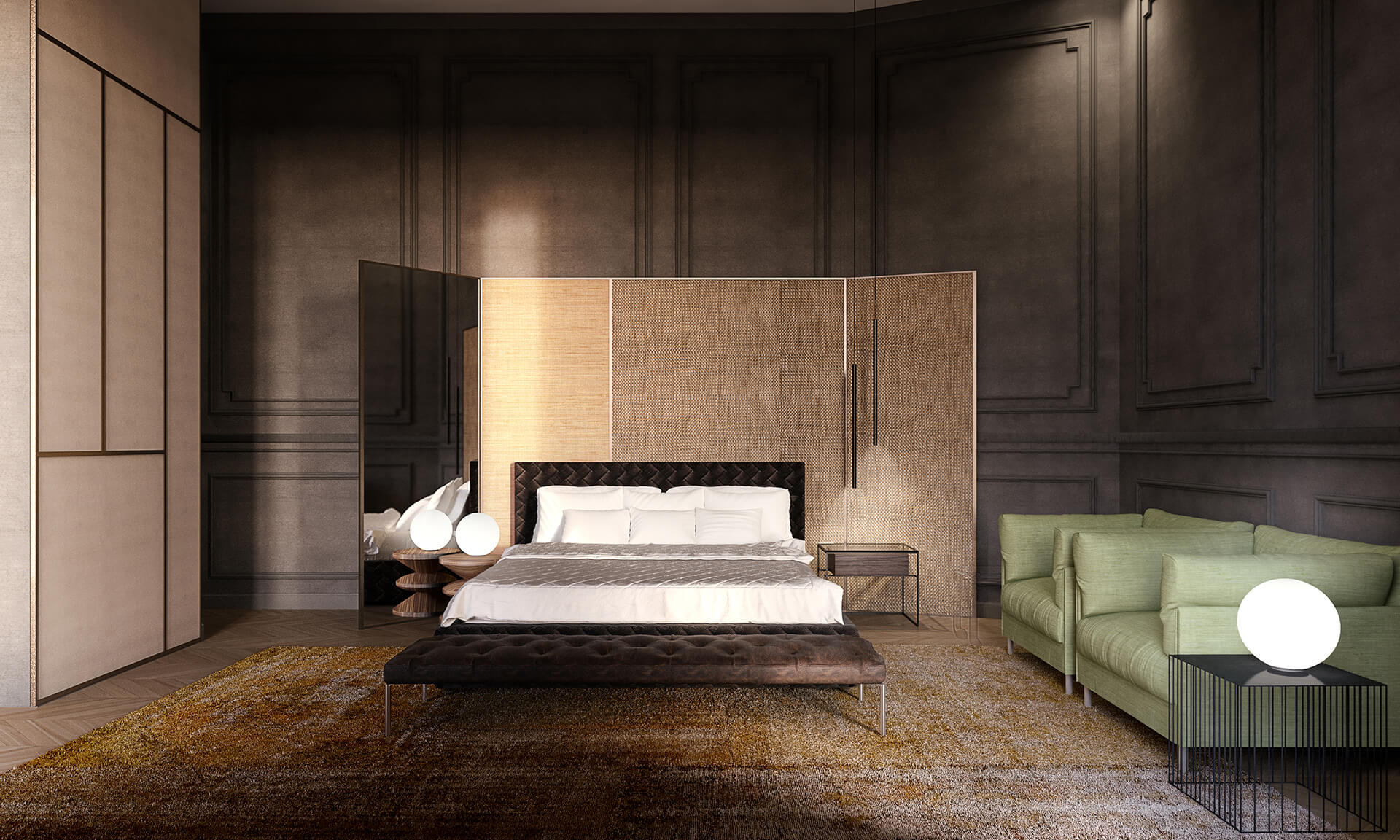 Apart from that, the shelves and tables displaying antique and valuable French artefacts and cutlery add to the entire lavish Duplex experience for the guests who stay there. With soft lighting yet simple designs making up the interior of the bedroom, the residents are drawn to the structural integrity of the place. Every corner of this Duplex is unapologetically artistic and classy, thus turning the entire look of the residence to a grand spectacle – it is a treat for the weary eyes.

The interior displays a grand display of aesthetics mixed with a typical Parisian feel. This ideal combination is extremely simple and minimal in its presentation to not only impress any visitor with the class and style of the duplex, but also create a soothing environment to enjoy the most romantic city on earth.

By blending elements of residential interior design Dubai with that of French architecture, the duplex easily stands out from the crowd. 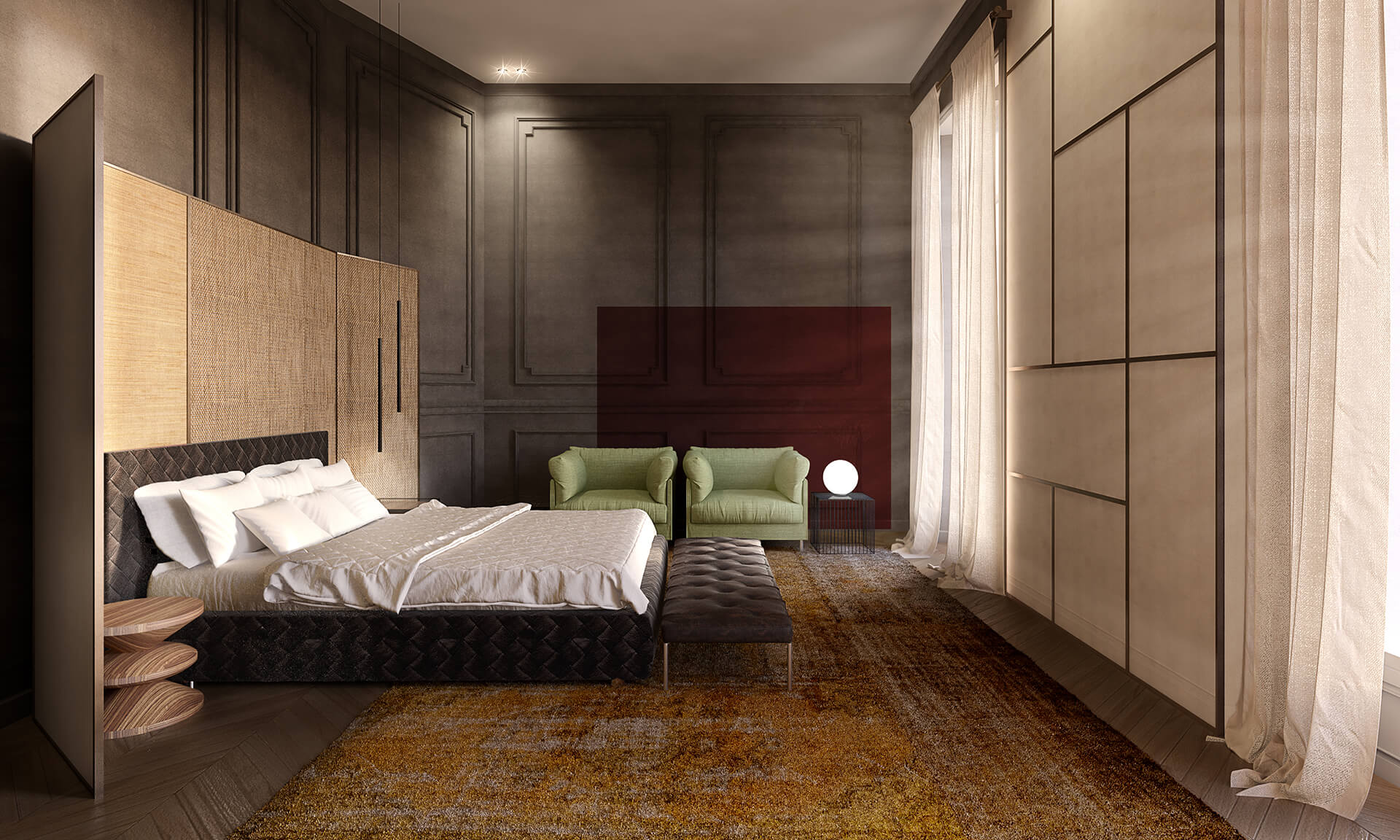 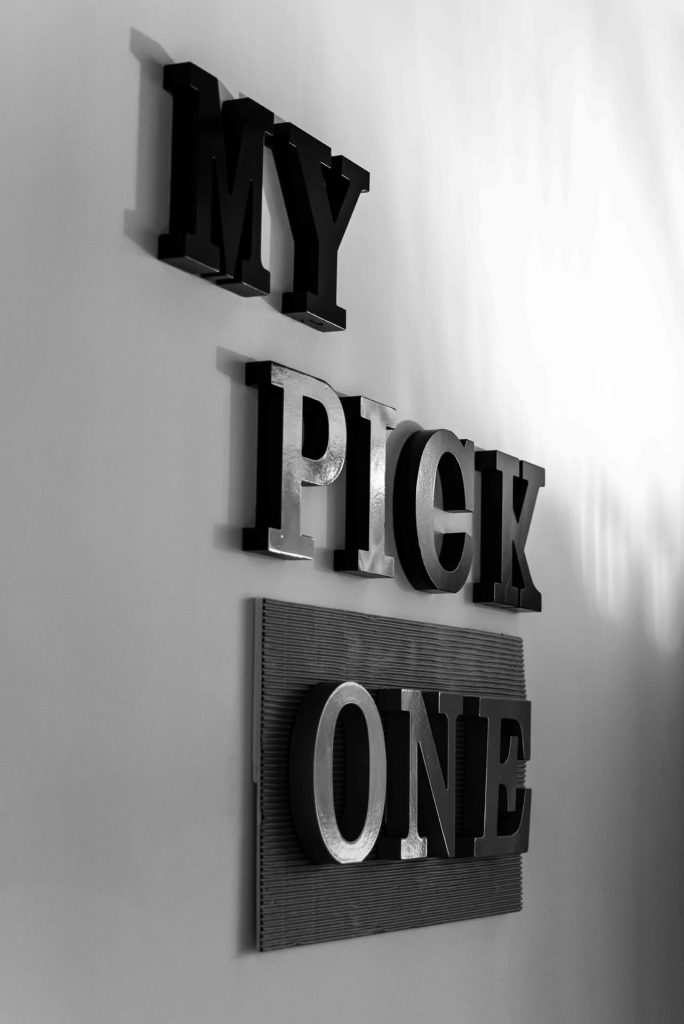 ‘’Be the Best version of what you are passionate about’’

© Copyright MYPICKONE - Credits
We use cookies to ensure that we give you the best experience on our website. If you continue to use this site we will assume that you are happy with it.Ok, got it.Privacy policy